The Department of Anthropology wishes everybody a Happy New Year and a good year in the field!


The department is going to hold a MA Information Session on 12 Jan 2013. Do not miss the opportunity to communicate with our professors face to face if you are interested in studying in the department.


From this programme,students acquire systematic training in anthropological theory and methodology. Th department welcomes students who are interested in societies and cultures of Hong kong, China, Asia, and of all the world. (Three courses have been included in the list of reimbursable course for the Continuing Education Fund (CEF)).

Degree requirements can be completed in one year of full-time or two years of part-time study. The programme is taught, and no dissertations is required for graduation.

Click here to learn more about the MA Programme and application information.


Online application is available at the website of the Graduate Shool.
Deaadline of application: 31 March 2013. 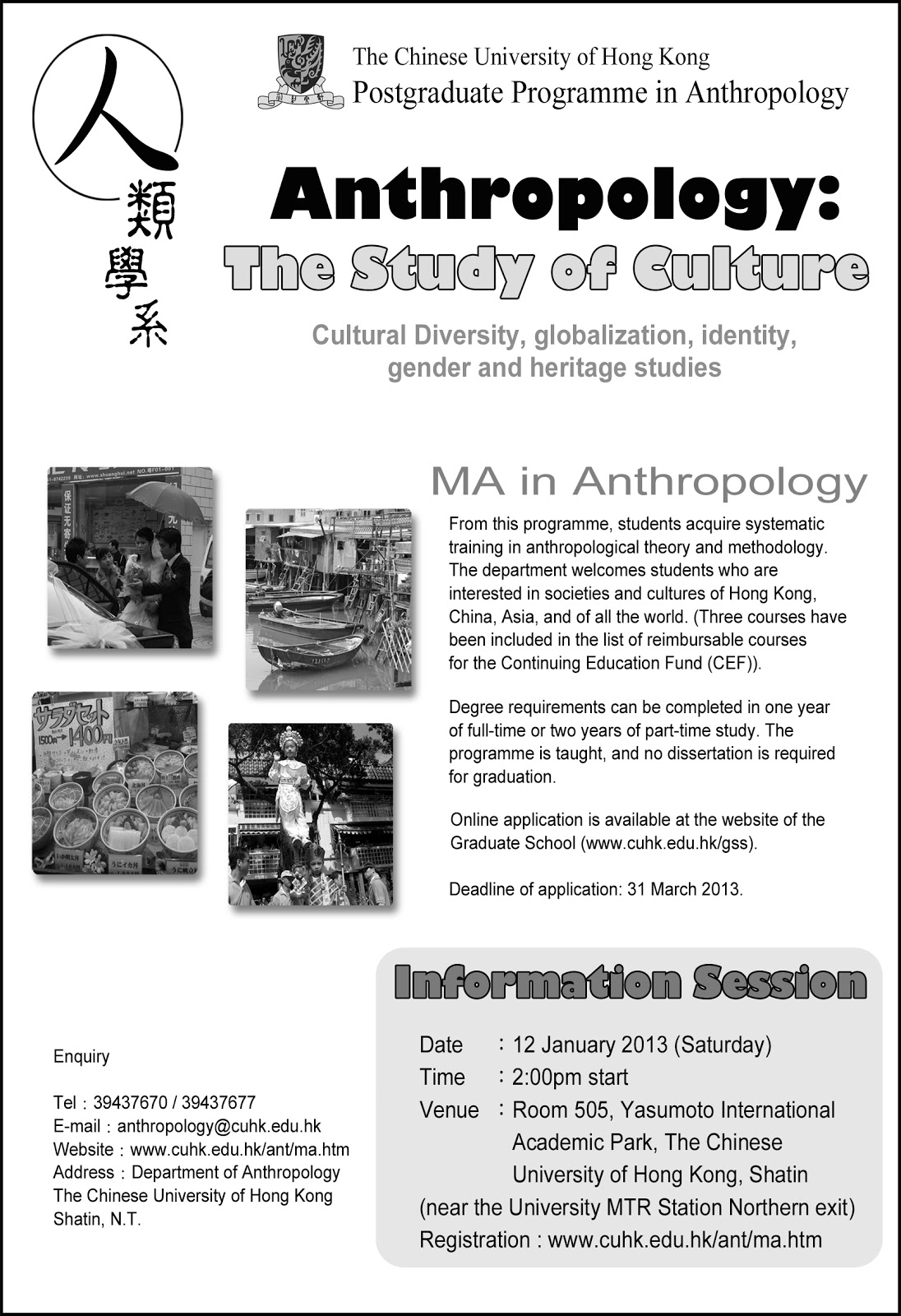 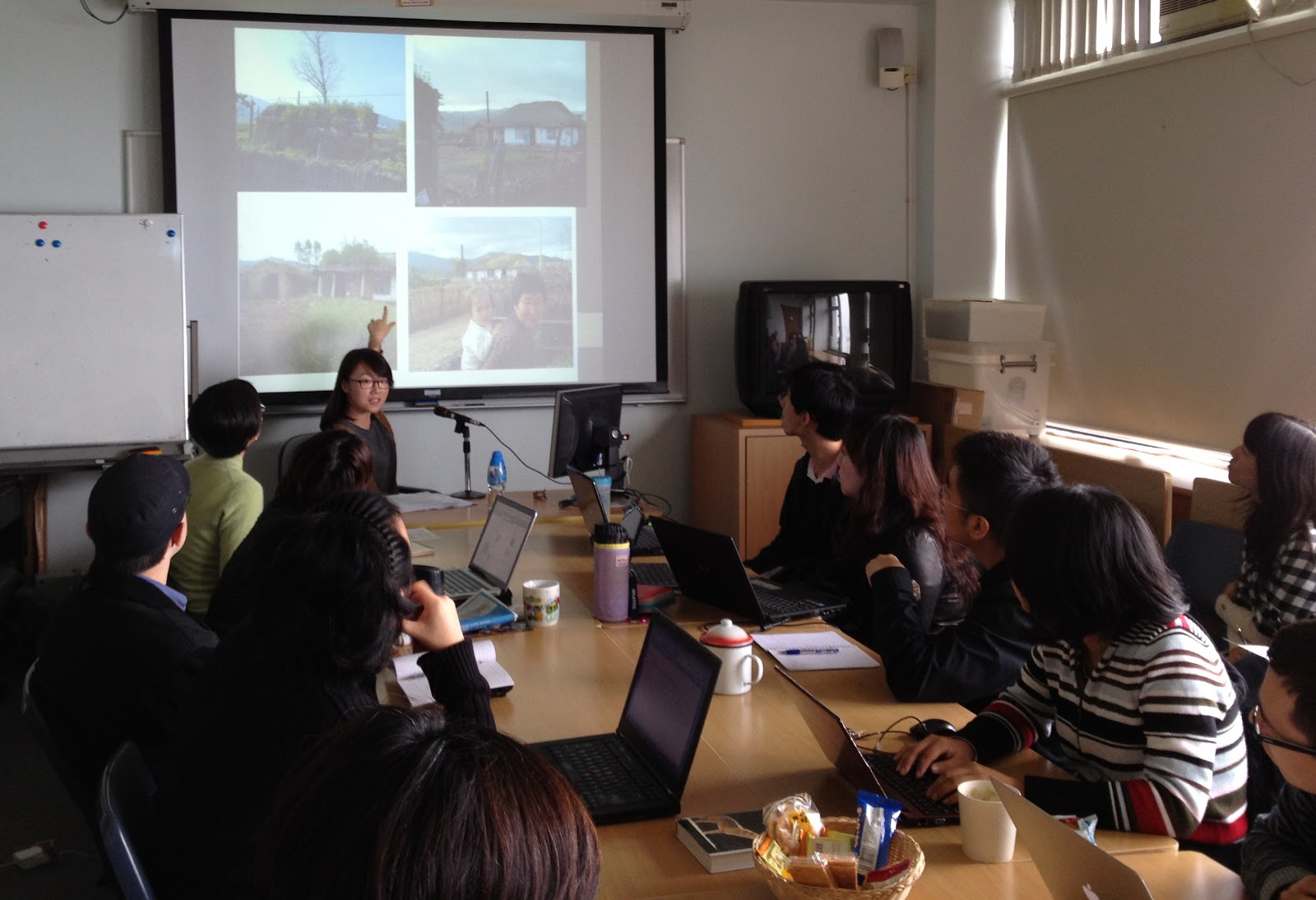 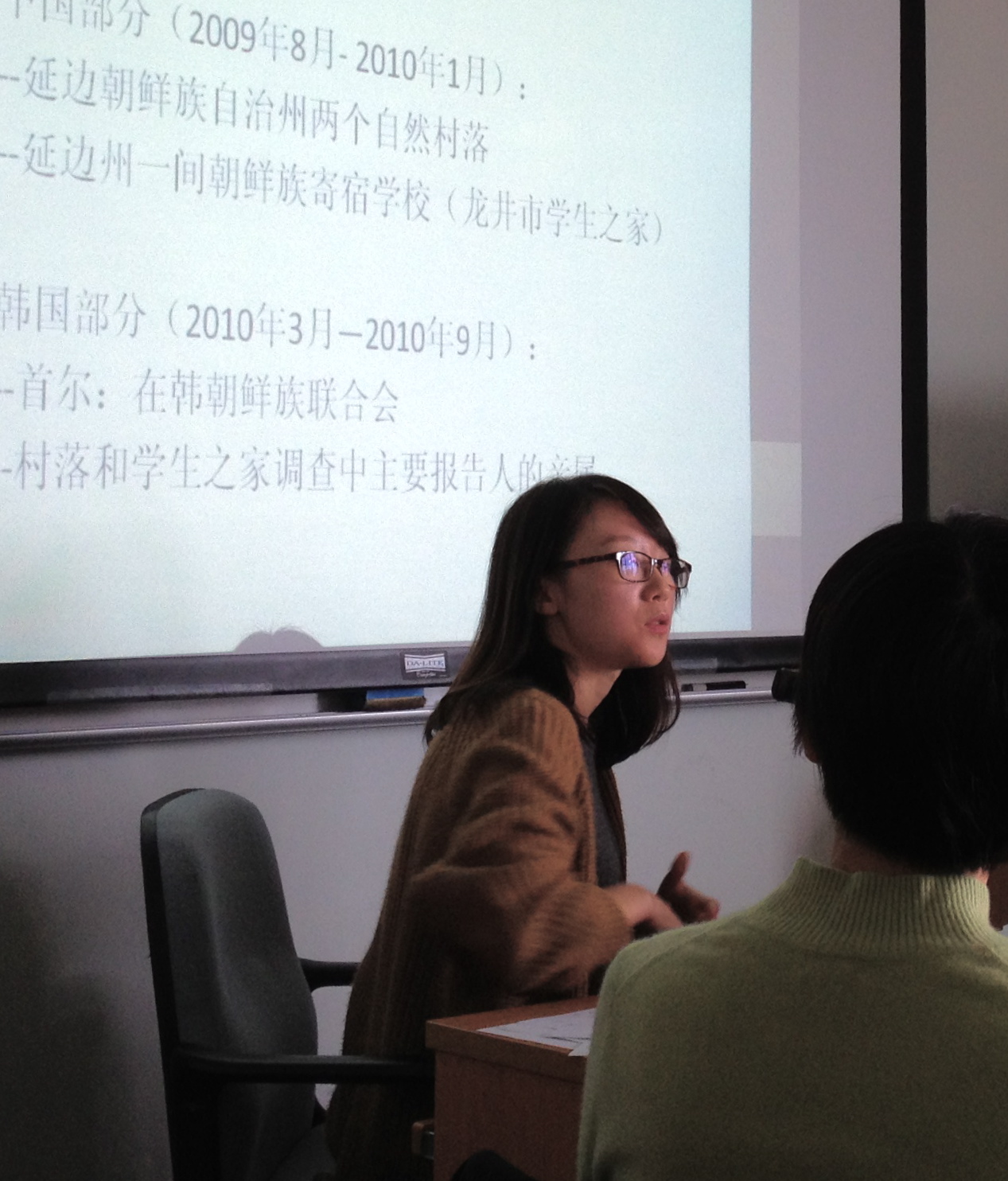 Invited Seminar: Culture as the Most Important Influence on Human Development