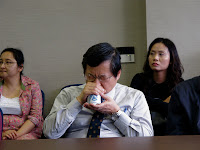 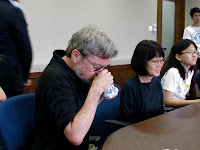 In the Press: Prof. Gordon Mathews Talks about the Changes of Hong Kong in National Geographic

...
Chungking Mansions is a measure of how much has changed. “There’s not much illegal except the illegals working here, many of them seeking asylum,” says Mathews, who believes that the Mansions is where Hong Kong partly fulfills its promise, echoing back to an older version of itself from the 19th and 20th centuries: the melting pot, the open port, the unfettered global bazaar. “It is the truest encapsulation of what Hong Kong was, is, and could be.”

In a Chungking Mansions curry shop, I meet a man who says he is Pakistani and asks to be called “Jack Dawson,” after Leonardo DiCaprio’s character in Titanic. He says he was threatened in his former country and came to Hong Kong without proper papers. He raised a bit of capital and began selling phones, and now he moves disposable “14-day phones,” pulling down $60,000 a year. Gesturing to the stuffy hallway thronged with people coming and going, Jack Dawson says, “This is my land of dreams.”
...
0 comments 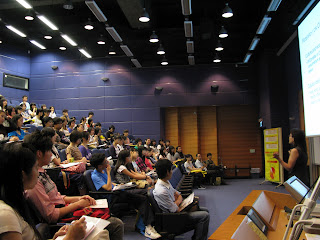 On last Saturday, 12 May 2012, over 70 form 6 and form 7 students from different schools, participated “Consultation Day for JUPAS Applicants” and visited our Department. After Prof. Tam conducted a talk on Programme Overview, students are divided into groups to have chance to interact with our Professors and raised a number of interesting and inspiring questions. 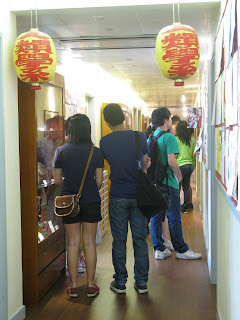 Our undergraduates and postgraduates also shared their experience with the students and provided some useful tips to them. Students also had chance to visit our department exhibitions on teachers’ publications and ethnological collections to have a better knowledge of our programme on the day. 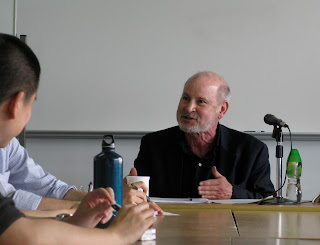 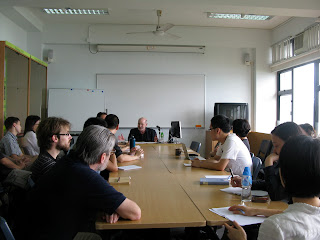 The Department of Anthropology at The Chinese University of Hong Kong invites graduate students in Asia and elsewhere to present their current research at the 5th Annual Postgraduate Student Forum. The theme for this year's conference is:

The forum will take place on 18-19th January, 2013, and seeks to encourage communication among young anthropologists around the world, to help improve their research and to make the excellent research being conducted in Asia better known internationally. Presentations may be in English, Putonghua, and Cantonese, though English is encouraged.

Applications for a limited number of travel scholarships will be accepted.


On 13 April 2012, our final year undergraduate students presented their research at the Final Year Project Forum. The research projects cover a wide range of topic, including urban poor, business and trade, gender and family, physical challenges, as well as archaeology and heritage.

The second prize winner is
Tsui Sze Kwan, who presented "Struggle for Survival: An Ethnographic Study on Elderly Ragpickers in Hong Kong."

Alan van Beek, the third prize winner, did interesting research about the ethnic identity in an expatriate group in Hong Kong.