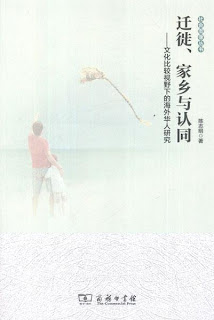 Some selected works of Chee-Beng TAN, our recently retired professor, were translated into Chinese and published as《迁徒家乡与认同--文化比较视野下的海外华人研究》in Mainland China. The two translators, Da WU and Ying DUAN are alumni of the department.

"Professor Tan Chee-Beng's major contribution is his study on Chinese acculturation (which he calls 'localization') in Malaysia and beyond, arguing that 'acculturation' does not make the ethnic Chinese lose their ethnic identity. He also maintains that one has to study Chinese overseas beyond national boundaries, and 'Chinese Ethnological Field,' which includes the Chinese in China, should be studied in order to have a proper perspective." – Professor Dr Leo Suryadinata, Institute of Southeast Asian Studies, Singapore. 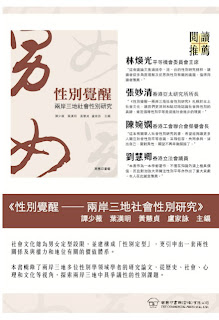 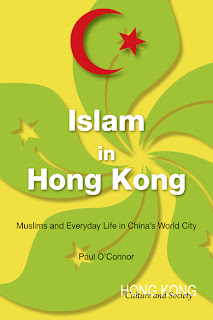 Paul O’Connor, new Adjunct Assistant Professor, authored Islam in Hong Kong: Muslims and Everyday Life in China's World City. In a study that challenges some of the dominant discourse on Muslims minorities in Western Nations, O'Connor builds a detailed picture of daily life of Muslims as ethnic and religious minorities in this unique post-colonial Chinese city. Although the picture that emerges is complex and ambiguous, one striking conclusion is that Muslims in Hong Kong generally find acceptance as a community and do not consider themselves to be victimised because of their religion. (O’Connor gave a talk on his research in our department on 13 April 2012. Visit here to learn more.)
On Sep 5, Wednesday, O'Connor will talk with Phil Whelan on RTHK3 for Morning Brew.